ZANOCIN OD 800 MG TABLET is an antibiotic. It kills bacteria by preventing them from reproducing and repairing themselves. This treats your infection.

Take this medicine in the dose and duration as advised by your doctor. Swallow it as a whole. Do not chew, crush or break it. ZANOCIN OD 800 MG TABLET may be taken with or without food, but it is better to take it at a fixed time.

What is Zanocin used for?
Zanocin is used to treat bacterial infections of the kidneys or bladder (urinary tract), chest or lungs, male or female sex organs (genital tract) which include gonorrhea, a sexually transmitted infection that can affect both men and women, and skin and soft tissue infections.

Is Zanocin bacteriostatic or bactericidal?
Zanocin is bactericidal (kills bacteria) and shows antibacterial activity against wide range of both gram negative and gram positive micro-organisms.

Is Zanocin a penicillin?
Zanocin is not a penicillin. Zanocin belongs to fluoroquinolone group of antibiotics.

Is Zanocin a painkiller?
Zanocin is not a pain killer. It is a fluoroquinolone antibiotic. 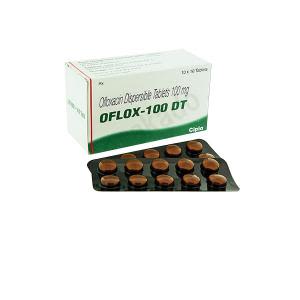