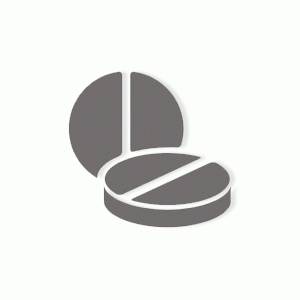 Dtaxane 120mg Injection is an anti-cancer medication. It works by damaging the genetic material (DNA) of the cancer cells and stops their growth and multiplication.

Dtaxane 120mg Injection is used in the treatment of breast cancer, non-small cell lung cancer, cancer of head and neck and prostate cancer.

Is Dtaxane 120mg a taxane?
Dtaxane 120mg belongs to the taxane class of drugs. It is not an anthracycline derivative

Where does Dtaxane 120mg come from?
Dtaxane 120mg is derived from the bark of the yew tree found in the pacific region 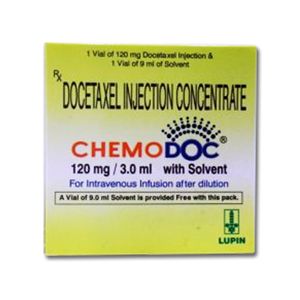 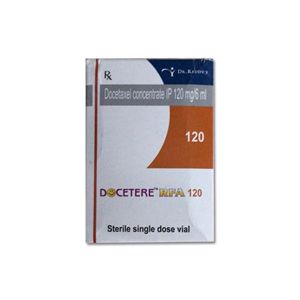 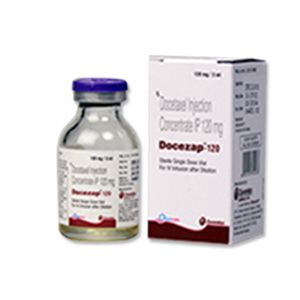 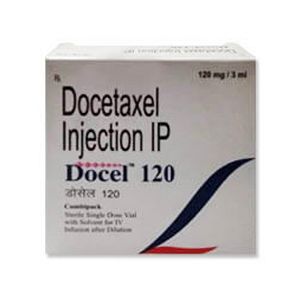