Blockuf Red 100mg/2.5mg/8mg Syrup is a combination of three medicines: Guaifenesin, Terbutaline and Bromhexine which relieve cough with mucus. Guaifenesin is an expectorant which decreases the stickiness of mucus (phlegm) and helps in its removal from the airways. Terbutaline is a bronchodilator. It works by relaxing the muscles in the airways and widens airways.Bromhexine is a mucolytic which thins and loosens mucus (phlegm), making it easier to cough out. Together, they make breathing easier.

Blockuf Red 100mg/2.5mg/8mg Syrup is used in the treatment of cough with mucus.

Take this medicine in the dose and duration as advised by your doctor. Check the label for directions before use. Measure it with a measuring cup and take it by mouth. Shake well before use. Blockuf Red 100mg/2.5mg/8mg Syrup may be taken with or without food, but it is better to take it at a fixed time. 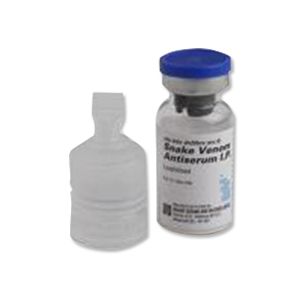 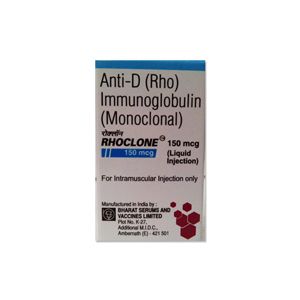